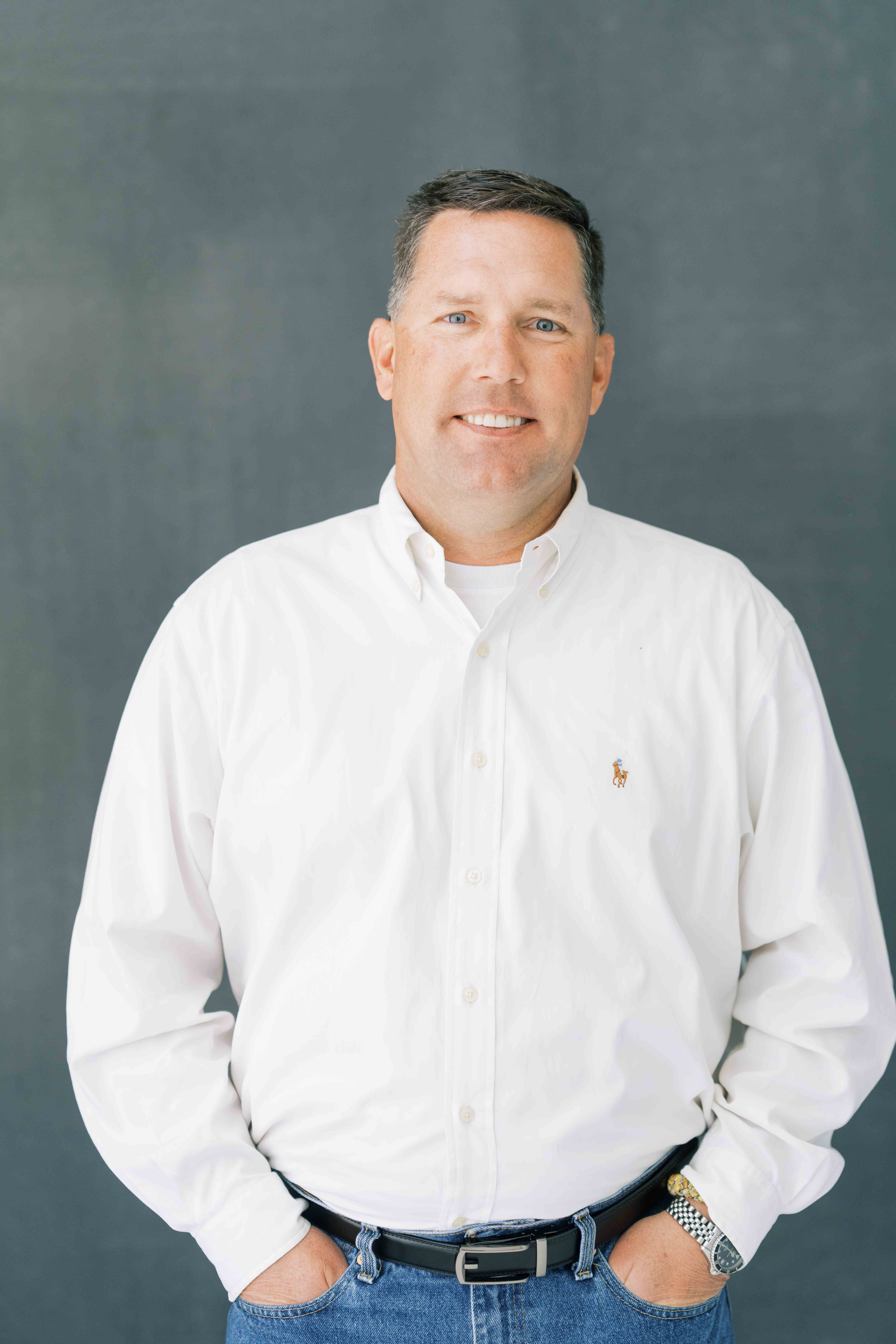 With over 24 years of experience in the North Texas business community, Layne Kasper brings a unique perspective to Ulterre's commercial real estate practice. He has facilitated over 200 merger and acquisition transactions, many involving the transfer and lease of business properties, and understands the needs of business owners and investors in negotiating and completing deals.

A native of Fort Worth, Layne was recognized by the Fort Worth Business Press as a "40 Under 40" award recipient for outstanding business and civic achievement. Since 2017 he has been a judge for the Fort Worth INC. magazine Entrepreneur of Excellence Awards. Layne is frequently called on for public speaking engagements and has written several articles for business publications.

A U.S. Air Force Academy graduate and former Captain in the United States Air Force, Layne also earned a Bachelor of Science in Meteorology at Texas A&M University. He served as a Staff Weather Officer at Langley AFB, Virginia and Weather Flight Commander at Laughlin AFB, Texas. Layne earned his M.B.A. in Corporate Finance (Highest Honors) from the University of Dallas.

Layne was a four-year Letterman and senior co-captain of the Air Force Academy baseball team. He continues his athletic involvement coaching youth baseball, basketball and football in Aledo. Layne serves on the Official Host Committee for the Lockheed Martin Armed Forces Bowl.

Layne, his wife Jessica and their three children live in Aledo and are members of St. Paul Lutheran Church.