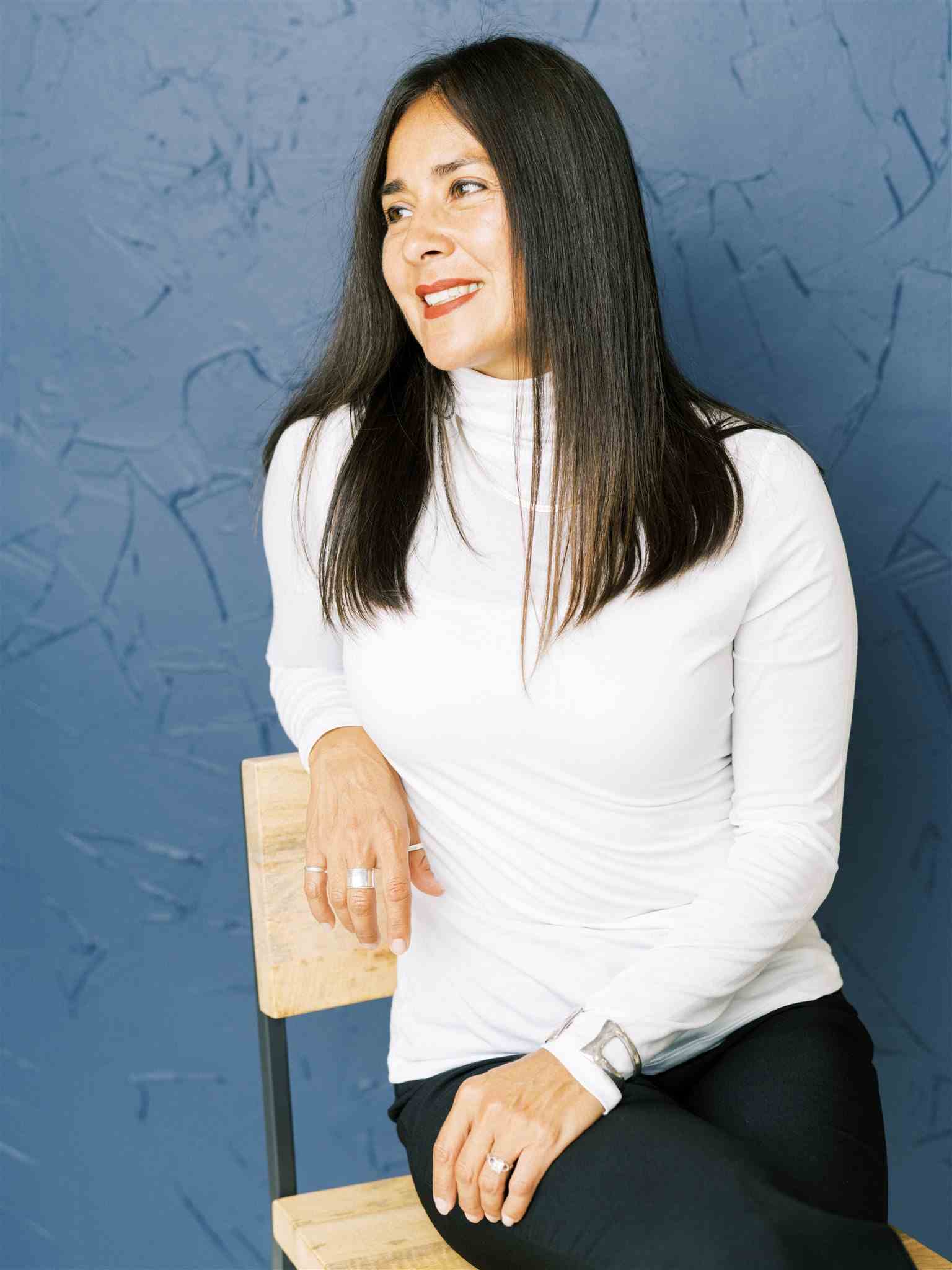 While growing up on a small farm in Texas, Julie had no idea that her visions of the good life as an adult would lead her back to the same simple lifestyle and place she will always call home.

She can remember her parents moving to a farm in the small town of Grandview when she was just a child. She loved the country life and helping her father on the farm; however, as she got older, she found the sleepy little town was not enough. After high school, she moved to the Dallas/Fort Worth area in search of a faster paced life and to further her education.

During and after college, she realized she had a yearning for working with and helping others. This passion carved a path into sales and marketing where she traveled extensively and gained a wealth of knowledge and experience but she still felt a void in her desire to help others. Surprising family and friends, she joined a large DFW area police department. Some would say she became a police officer for the adrenaline rush, but nearly all of her twelve plus years of police memories revolve around touching personal encounters and opportunities to help the misunderstood and the less fortunate. Her police 'war stories' aren't the norm of chasing bad guys but center more on the people and the hugs, tears and smiles they shared together.

Shortly after joining the police department, she met an amazing man who swept her off her feet. They married and years later, when her husband retired, they shocked everyone by moving to Hawaii. While there, Julie fulfilled her need to work with and help others by volunteering with numerous child advocacy groups and started a number of child-centered programs that had been successful for her in Texas.

She hit the ground running in Hawaii with a new career in real estate where her 'never met a stranger' personality shined. She discovered that as a realtor, it was not the simple facts of buying or selling, but the long-lasting relationships with her clients that gave her the ultimate job satisfaction. Among other accolades, Julie was recognized by her Hawaii real estate company as part of their prestigious Presidents Circle in 2018.

After nearly six years in Hawaii, Julie and her husband were brought back to the place that captured their hearts and that they will forever call home, Texas. Her goal, as a REALTOR®, is to be there for her clients every step of the way ensuring that the process proceeds as smoothly and stress free as possible. Having personally been through the buying, selling and moving experience several times, Julie understands the challenges and welcomes the opportunity to take this journey with her buyers and sellers.