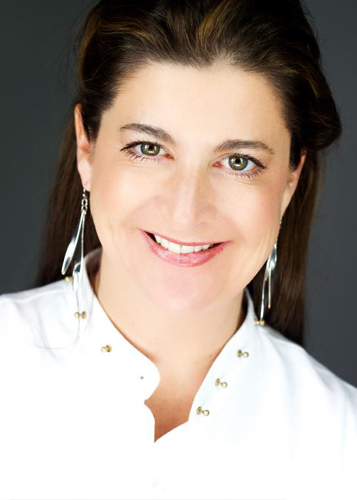 “Texas is a BIG State but small to those of us born on Texas soil and Los Angeles is a diamond in the ruﬀ that only 13 million of us know and are passionate about”.

A TCU graduate, Elaine Green has lived in Texas, Los Angeles, New York City, Spain, Paris, as well as Virginia and South Carolina.  She was born in Amarillo, Texas. Elaine attended boarding school at St. Margaret’s in Tappahannock, Virginia where she became the ﬁrst student in the history of the school to be the president and the yearbook editor of the school.

Elaine is currently a licensed real estate agent in both Texas and California and is considered one of the best liaisons between the two states.