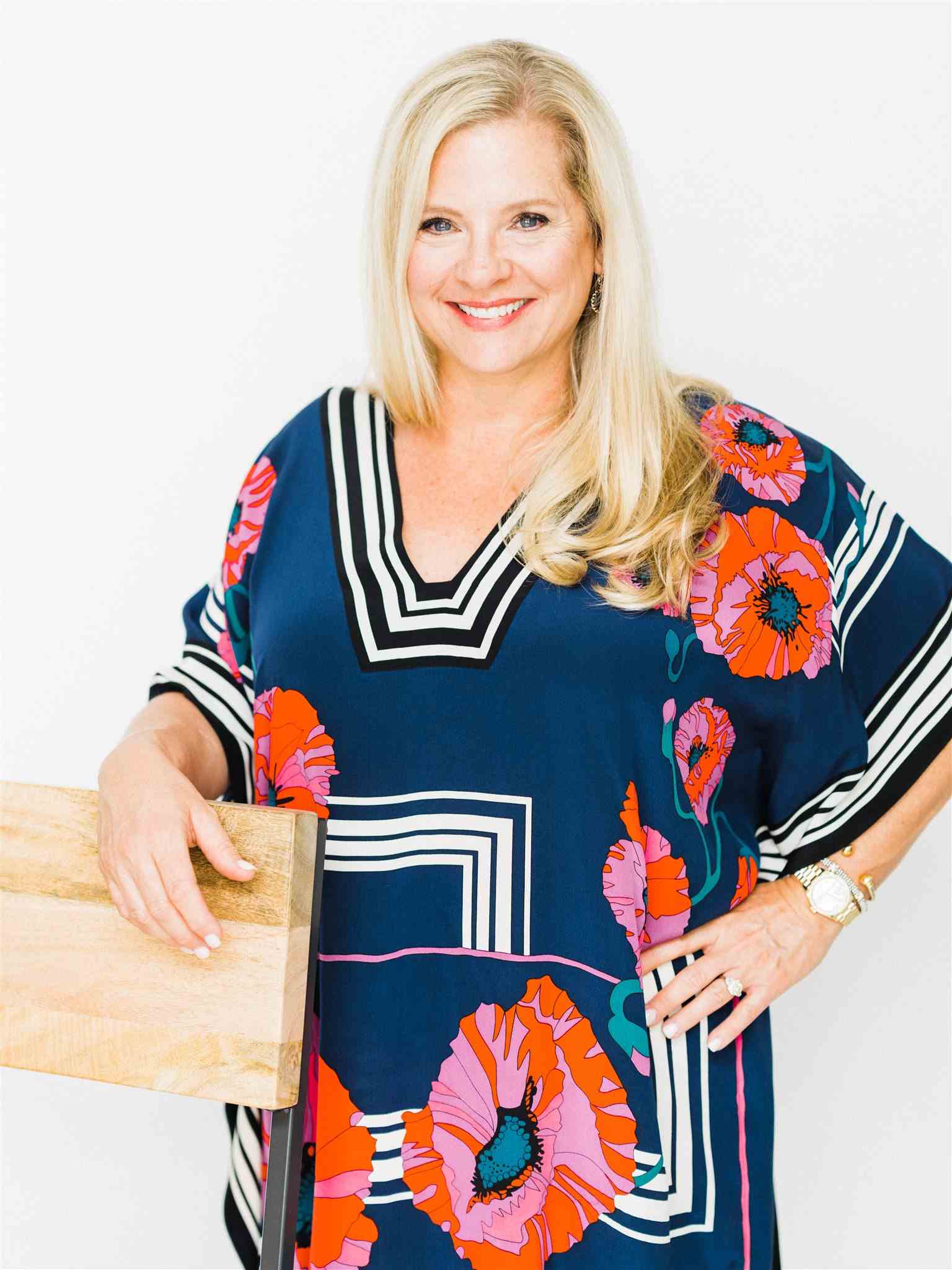 Deborah Bailey helps her clients buy and sell homes in Tarrant, Parker and Palo Pinto counties. She has consistently been recognized among her peers as a top producer as well as by the Fort Worth, Texas Magazine and her office.

Deborah has been a resident of Tarrant and Parker county for 48 years. She attended Aledo ISD until she graduated in 1987. Deborah attended Texas Christian University where she received her Bachelor of Science in RTVF with a minor in Psychology. In 1991, Deborah was also a Horned Frog Cheerleader and during graduate school founded The Cheer Connection, which she grew into the largest cheer gym in Fort Worth. She sold TCC in 1998 and continued to work as an admission associate as well as the cheerleading program director for All Saints' Episcopal School until 2008.

Deborah is married to Clint Bailey, owner of BAILEY AUTO PLAZA in Graham, Texas. They also reside part-time in Palo Pinto county as founding homeowners of The Harbor at Possum Kingdom Lake. With their two children, now in college at the University of Texas and the University of Alabama, they are now officially empty nesters.

Deborah became a licensed real estate agent in 2014 and has achieved the designations of Certified Negotiation Specialist and Luxury Home Specialist.